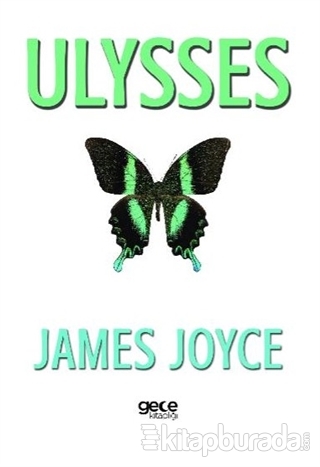 “...The various colours significant of various degrees of vitality (white, yellow, crimson, vermilion, cinnabar): their degrees of brilliancy: their magnitudes revealed up to and including the 7th: their positions: the waggoner's star: Walsingham way: the chariot of David: the annular cinctures of Saturn: the condensation of spiral nebulae into suns: the interdependent gyrations of double suns: the independent synchronous discoveries of Galileo, Simon Marius, Piazzi, Le Verrier, Herschel, Galle: the systematisations attempted by Bode and Kepler of cubes of distances and squares of times of revolution: the almost infinite compressibility of hirsute comets and their vast elliptical egressive and reentrant orbits from perihelion to aphelion: the sidereal origin of meteoric stones: the Libyan floods on Mars about the period of the birth of the younger astroscopist: the annual recurrence of meteoric showers about the period of the feast of S. Lawrence (martyr, lo August): the monthly recurrence known as the new moon with the old moon in her arms: the posited influence of celestial on human bodies: the appearance of a star (1st magnitude) of exceeding brilliancy dominating by night and day (a new luminous sun generated by the collision and amalgamation in incandescence of two nonluminous exsuns) about the period of the birth of William Shakespeare over delta in the recumbent neversetting constellation of Cassiopeia and of a star (2nd magnitude) of similar origin but of lesser brilliancy which had appeared in and disappeared from the constellation of the Corona Septentrionalis about the period of the birth of Leopold Bloom and of other stars of (presumably) similar origin which had (effectively or presumably) appeared in and disappeared from the constellation of Andromeda about the period of the birth of Stephen Dedalus, and in and from the constellation of Auriga some years after the birth and death of Rudolph Bloom, junior, and in and from other constellations some years before or after the birth or death of other persons: the attendant phenomena of eclipses, solar and lunar, from immersion to emersion, abatement of wind, transit of shadow, taciturnity of winged creatures, emergence of nocturnal or crepuscular animals, persistence of infernal light, obscurity of terrestrial waters, pallor of human beings...”