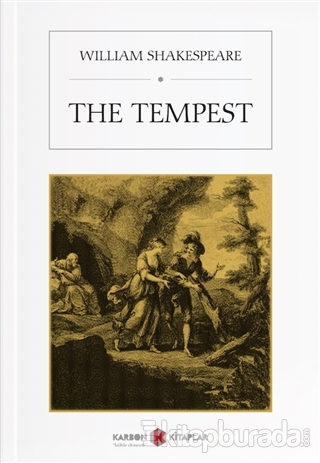 TheTempestis a play byWilliam Shakespeare, believed to have been written in 1610–11. It is set on a remote island, where Prospero, the exiled Duke of Milan, plots to restore his daughter Miranda to her rightful place, using illusion and skilful manipulation.

“Full fathom five thy father lies;
Of his bones are coral made;
Those are pearls that were his eyes:
Nothing of him that doth fade,
But doth suffer a sea-change
Into something rich and strange.
Sea-nymphs hourly ring his knell: Ding-dong
Hark! now I hear them,—Ding-dong, bell.”