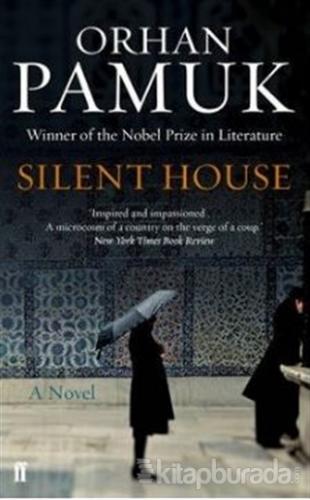 In an old mansion in Cennethisar, a former fishing village near Istanbul, an old widow Fatma awaits the annual summer visit of her grandchildren. She has lived in the village for decades, ever since her husband, an idealistic young doctor, first arrived to serve the poor fishermen. Now mostly bedridden, she is attended by her faithful servant Recep, a dwarf and the doctor's illegitimate son. Under the creeping shadow of right-wing nationalism and political revolution, they share memories, and grievances, of the early years, before their home became a high-class resort.