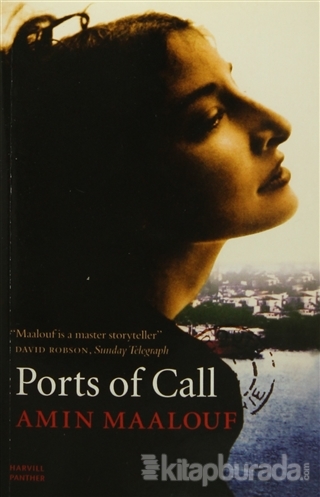 A graceful story of love across an insuperable gulf and a powerful allegory for the conflict that has beset the Middle East for the last half century.

To call your son Ossyane is like calling him Rebellion. For Ossyane's father it is a gesture of protest by an exiled Ottoman prince, for Ossyane himself it is a burdensome responsibility. At eighteen he leaves Beirut to study in Montpellier, far away from his father's revolutionary aspirations for him. But it is 1938, and when war breaks out in Europe, Ossyane is drawn into the Resistance. His return to Beirut is a rebel hero's welcome after all, and a joyful reunion with Clara, whom he first met in France. But if one war has brought the Jewish-Muslim couple together, another, much closer to home, is destined to separate Ossyane from the people and the world that he loves.

"A beautiful work of fiction"

"Maalouf's novels recreate the thrill of childhood reading, that primitive mixture of learning about something unknown or unimagined and forgetting utterly about oneself. His is a voice which Europe cannot afford to ingore."