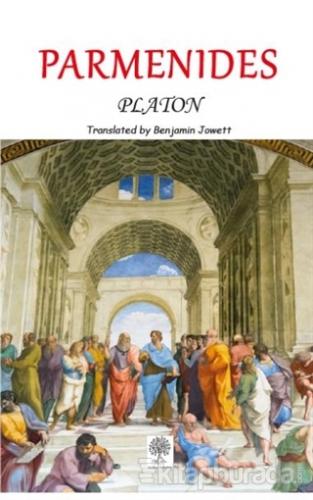 Plato (428/427 or 424/423 – 348/347 BC) was an Atheni­an philosopher during the Classical period in Ancient Greece, founder of the Platonist school of thought and the Academy, the first institution of higher learning in the Western world.

He is widely considered a pivotal figure in the history of Ancient Greek and Western philosophy, along with his te­acher, Socrates, and his most famous student, Aristotle. Pla­to has also often been cited as one of the founders of Wes­tern religion and spirituality.The so-called neoplatonism of philosophers such as Plotinus and Porphyry greatly inf­luenced Christianity through Church Fathers such as Au­gustine. Alfred North Whitehead once noted: “the safest general characterization of the European philosophical tra­dition is that it consists of a series of footnotes to Plato.”