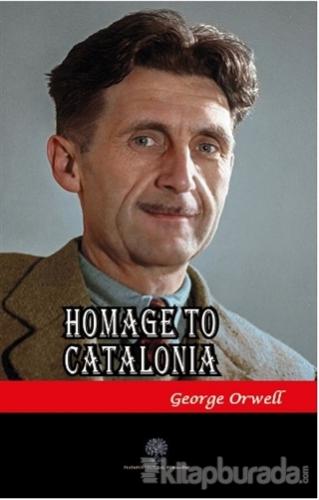 “In the Lenin Barracks in Barcelona, the day before I joined the militia, I saw an Italian militiaman standing in front of the officers' table.
He was a tough-looking youth of twenty-five or six, with reddish-yellow hair and powerful shoulders. His peaked leather cap was pulled fiercely over one eye. He was standing in profile to me, his chin on his breast, gazing with a puzzled frown at a map which one of the officers had open on the table. Something in his face deeply moved me. It was the face of a man who would commit murder and throw away his life for a friend— the kind of face you would expect in an Anarchist, though as likely as not he was a Communist.”